Bangkok is the capital and largest city of Thailand. Covering an area of more than 1500 square kilometres, it is home to roughly 8.5 million people or more than 10% of the entire kingdom's population.

The city has its origins as a small, but strategic, trading post in the delta of the Chao Phraya River during the 15th century. Its fortune changed in 1782 when King Rama I, the founder of the present Chakri dynasty, shifted the capital of his kingdom here. Since then, the city never looked back and has developed into the political, cultural, commercial and spiritual centre of the Thai people.

Today, Bangkok is one of the most cosmopolitan, vibrant and happening cities in Asia. Being the only country in South East Asia that was never colonized, Thailand kept most of its unique culture and heritage intact. This couples with the Thại openness towards modern cultures leads to a unique blend of contrasting attractions - from opulent palaces to gleaming skyscrapers; from awe-inspiring Buddhist temples to exotic red-light districts; from centuries-old floating markets to ultra-modern mega shopping malls; from mouth-watering local dishes to haute cuisine at Bangkok has a treasure trove of attractions waiting for you. Don't miss this fascinating destination when you are visiting South East Asia!

Bangkok is the aviation hub for Thailand and is served by 2 airports. 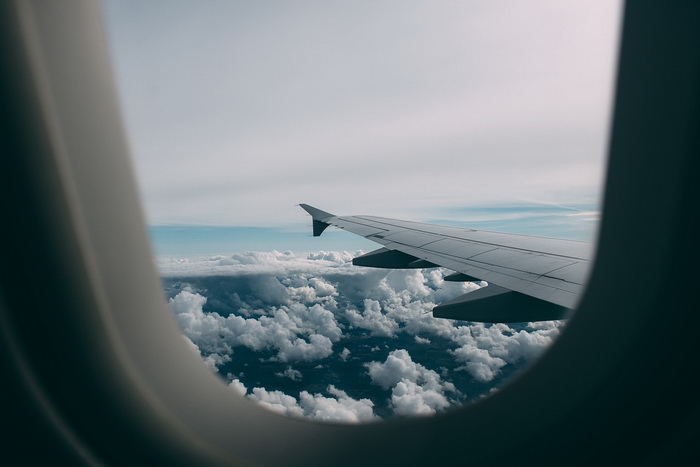 To get to Bangkok city centre, you have a few options:

Airport Rail Link offers a high-speed train service to downtown Bangkok. The station is located on the basement level of the airport.

The Express Line is a non-stop service that brings you to Makkasan station. The ticket is THB 90 one-way and the journey takes 15 minutes. There is a train every 20 minutes during peak hours (Monday to Friday, 6AM-9AM and 4PM-10PM) and every 30 minutes during off-peak hours. The Makkasan station is within walking distance of the Petchaburi MRT station. 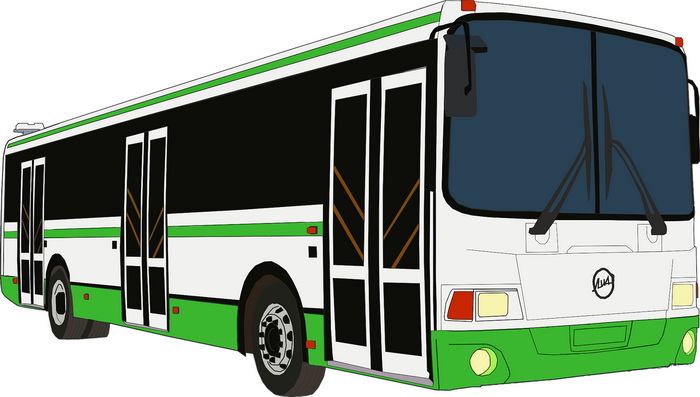 To take a public bus, first take the free shuttle bus available outside Level 2, Gate 5 to the Public Transportation Center a few kilometres away.

From there, The public bus lines are:

552: Suvarnabhumi to On Nut

552A: Suvarnabhumi to Sam Rong

The bus tickets cost around 30-50 baht. The journeys generally take 1-2 hours depending on traffic condition.

Ordinary metered taxis are available on the first floor (one floor below arrivals). Follow the "public taxi" signs that lead to the outside of the airport premises, queue up and state your destination at the desk (English is understood). You'll get a two-part slip with your destination written in Thai on it. The small part is for your driver, the large part is for you. This ticket is for complaints and is how the system is enforced: hold on to it to help avoid arguments later. There is a 50 baht surcharge on top of the meter (not per passenger!), meaning that trips to the city will cost 250400 baht (plus possible expressway tolls of 45 and 25 baht, depending on time). Make sure you have change ready to pass to the toll operators to avoid being overcharged for the tolls later on. With very smooth traffic (which rarely occurs other than say in the wee hours), the ride takes about 30 minutes and costs under 250 baht (excluding tolls and surcharges). Otherwise, count on it taking 45-60 minutes and closer to 300 baht (excluding tolls and surcharges). During rush hour it can take much longer. No other surcharges apply

Why do you have to come to Thailand?Different

A Thai Travel Loc is a private retailer or public service that provides travel and tourism related services to the public on behalf of suppliers such as activities.

Thailand has many tourist attractions, including natural scenery, forest, sea and various historic sites. Many are valuable to visit and search. 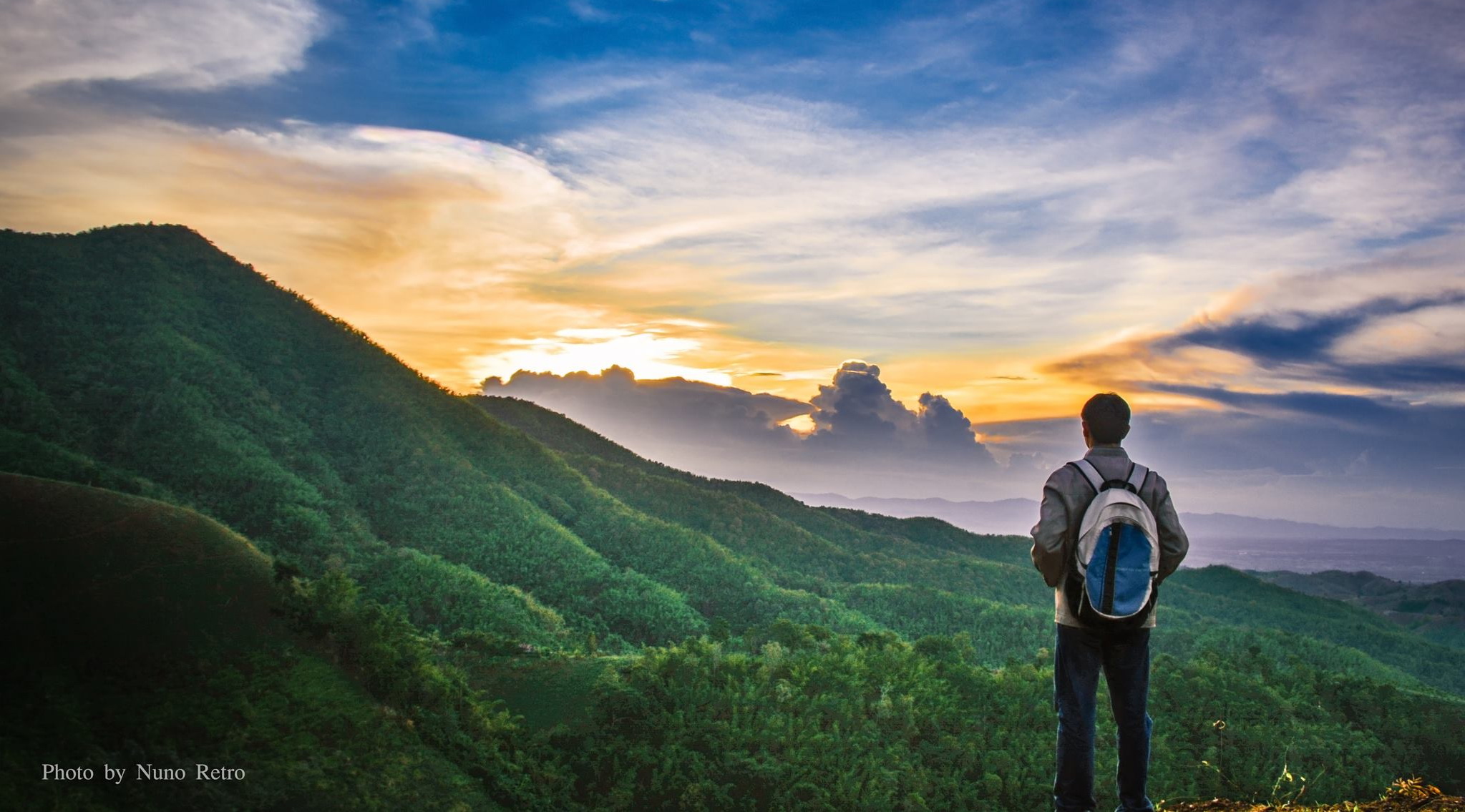 Thailand has many tourist attractions, including natural scenery, forest, sea and various historic sites. Many are valuable to visit and search. " A Thai Travel Loc is a private retailer or public service that provides travel and tourism related services to the public on behalf of suppliers such as activities..